"Caring Beyond the Box"

Join us for a night of boot scootin’ REDneck fun as we honor our troops and raise funds for food and supplies for the deployed all while enjoying BBQ, beer, live music, comedy, live auction, patriotism, and more!

This event will SELL OUT so please act fast! Purchase your tickets below to be part of this incredible night. 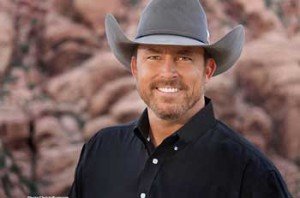 Originally from a Augusta Georgia Chad Prather is a humorist, television host, and media personality. Chad is the former cohost of the Outlaw Radio Show and currently hosts It’s My Backyard on ride television network. He is currently appearing in the Let the Laughter Roll World Comedy Tour with Cowboy Bill Martin. 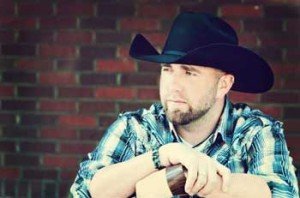 Jesse Jenningis a singer, songwriter and musician based in Fort Worth. His new album, “A Long Way From Home” features thirteen tracks written and produced by Jesse. The debut single from the album, “Drink and Fight”, has put Jesse on the Texas music charts for the first time in his career. His lyrics are true reflections of his personal experiences: love, loss, heartache, small town life, life on the road and more. Jesse’s music and stylization are influenced by artists he admires such as Bob Seger, Garth Brooks, Dion Dimucci, and Elvis Presley. When people ask what his music sounds like, Jesse can only respond with “nothing you have ever heard.” It’s country with a twist!

For sponsorship opportunities and questions: email info@supportoursoldier.com or call 817-551-2908. 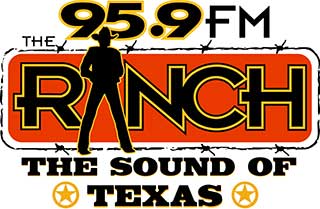 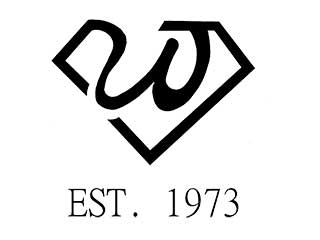 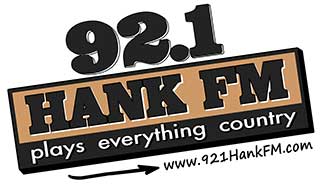 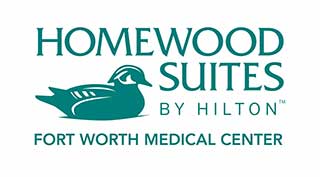 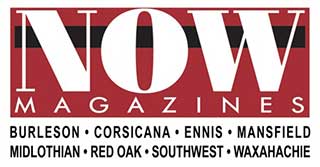 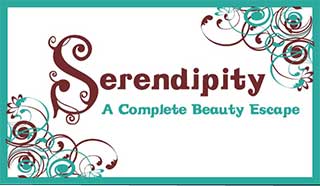 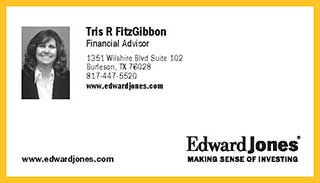